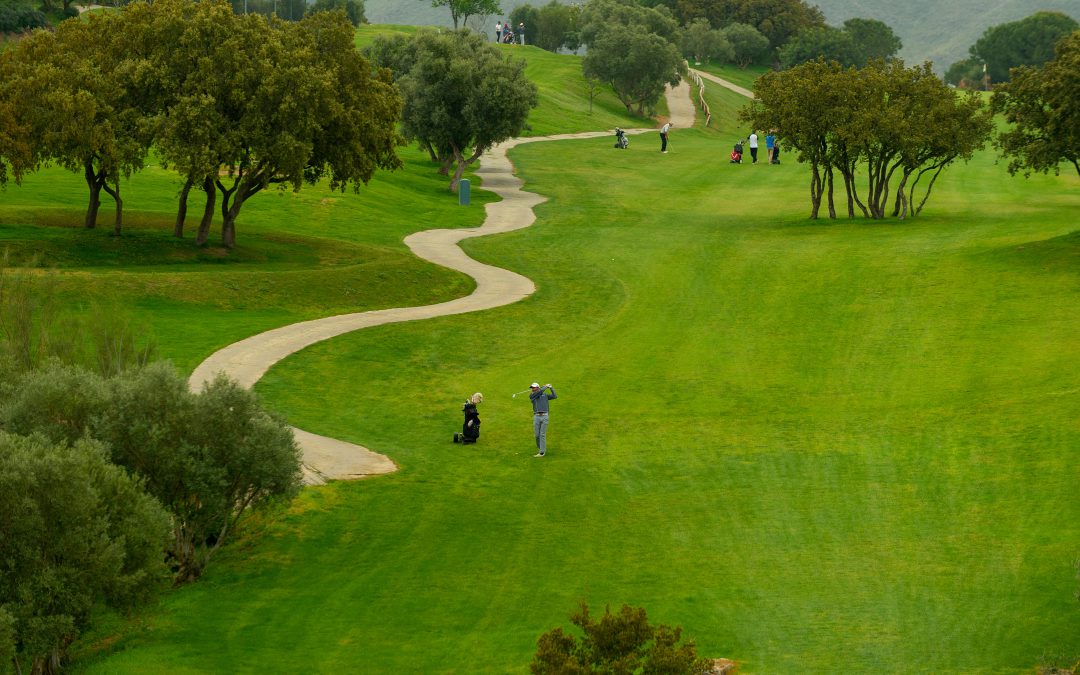 The Antequera Golf captain, Francisco Jiménez, announced that the hole 1 will be named Vicente Jiménez, “for being the founder of what is the first golf course in the center of Andalusia, a dream that 15 years ago became a reality in the city of Antequera “Exciting golf day that was experienced during the eighth edition of the Vicente Jiménez Memorial, who was founder and president of the club for 8 years.

After the intense day of play the captain announced to the participants that “from now on it has been agreed to assign to each hole the names of the people who have made Antequera Golf possible, or who have helped or will do it in the future to this project. . In this first appointment, as it could not be otherwise, Vicente Jiménez has been chosen, assigning him hole 1. ” In addition, he added that “from now on every year in this same Memorial will be assigned a new hole to the person who designates the presidency of the golf club.”

The tournament was attended by about a hundred players, who once again clothed the Jiménez family on a very special day where there was no shortage of family and friends who did not want to miss a championship that has been held every year and that wishes to endure in time. as the most prominent partner tournament of Antequera Golf.

The test, disputed under the Individual Stableford modality, began at 9.30 am on a field fully recovered thanks to past rains and the excellent last maintenance and gardening works. After the game a succulent lunch was held based on AlSur Vegetable Products and Horticultural News, both companies belonging to the Jiménez family.

The winners received gifts of products from both companies, as well as nights at the Hotel Antequera and Hotel Convento La Magdalena. In addition, vegetable products were raffled so that all participants received a souvenir of the tournament.

The Jiménez family thanked all the participants of the VIII Memorial for their unconditional fidelity to this emotional tournament in memory of its founder.